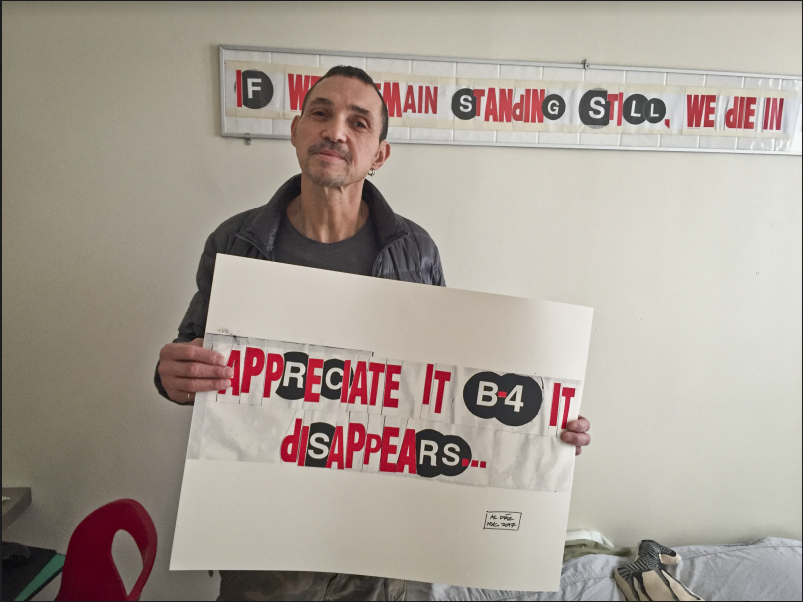 He has been a featured speaker on a variety of panel discussions, including at The New School, The Museum of the City of New York, and NOLA Arts Festival in New Orleans.
The print was created by hand using special transparent and pearlescent inks to mimmic Al's unique original artwork's style. 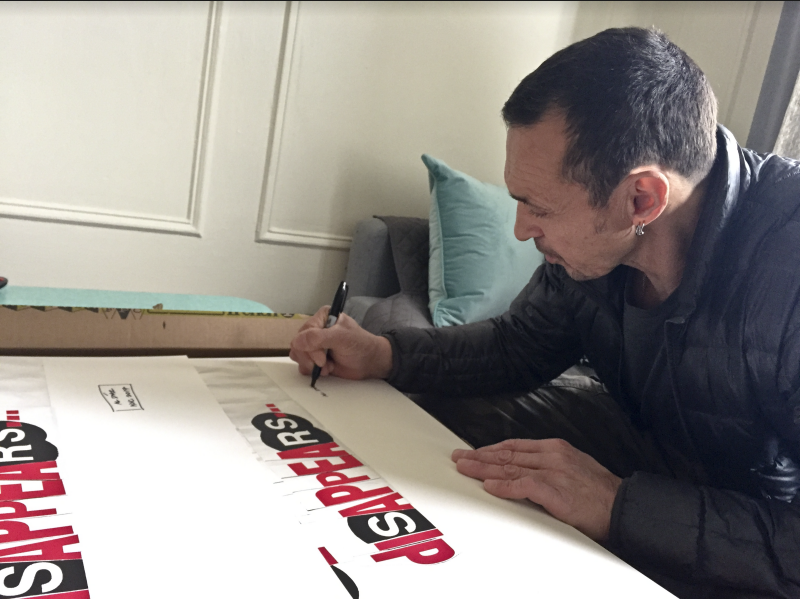 The screen print is an edition of only 40, on 17x25" French Speckletone paper.  Hand signed by Al and PSP blindstamped.  It also comes with: 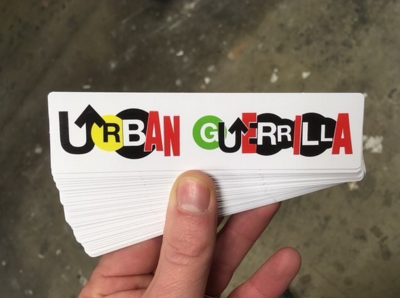